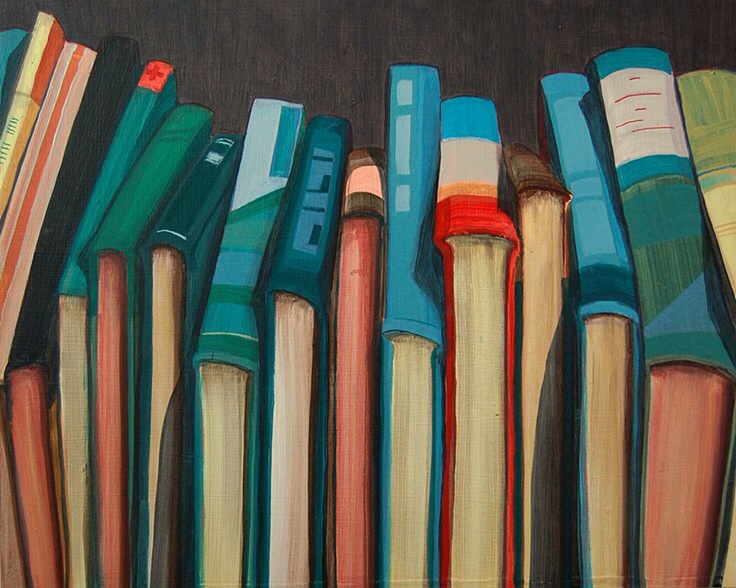 The University provides students with the opportunity of getting a second undergraduate degree (double major) or gaining knowledge at a specific field  (minor program) as a student at a different program in addition to their undergraduate programs. Students who meet the requirements and wish to pursue a double major can apply to the dean's office at the concerned faculty in their third term earliest, and in their fifth term the latest. The application period for the students who wish to do a minor is not earlier than their third term.

For double major and minor programs, a protocol regarding the additional courses the student has to take, and accreditation between the two departments should be signed between the concerned departments and approved by the senate. Further information about Double Major and Minor Programs can be found in Yeditepe University Rules and Regulations for Education at Associate and Undergraduate Degrees, a document published at the university website.

The student who completes the main major program but not yet completed all the courses in the double major program is given the right to complete the second major program until the end of the term stated in the regulations.

Turkish Language and Literature Department has an agreement with the following departments regarding Double Major Programs: