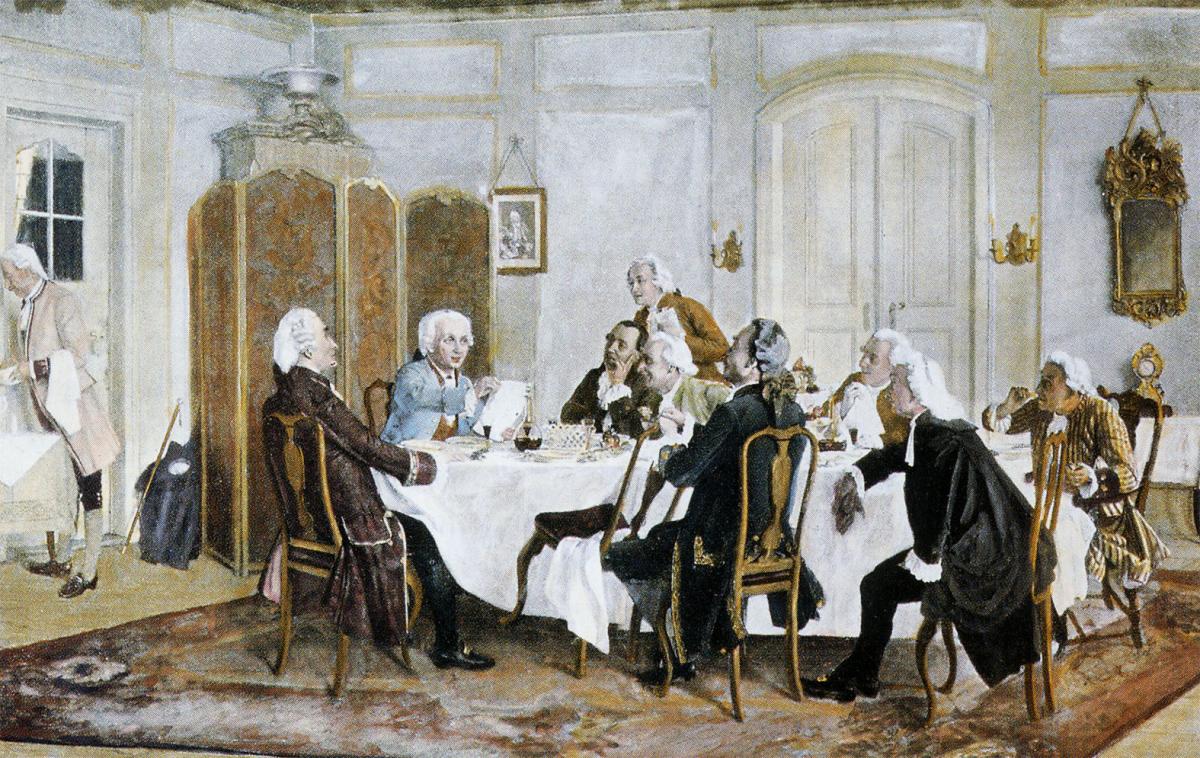 A joint M.A. program with Paderborn University Philosophy Department specialized in “Women in Philosophy throughout History” has recently been launched.

The department of Philosophy aims to endow the students with the capacity of acting upon their own critically justified evaluations based on philosophical analysis of human nature, individuals, events and phenomena, as well as contributing to philosophical knowledge both in Turkish and at least one other language. Ancient Greek or Latin is compulsory for the undergraduates in order to provide the possibility of access to the original texts.