In the 19th century social discourse, the article Kreutzer Sonata: Social and Ethical Perspectives discusses the problems of Tolstoy's work of the same name, a key work for the end of the XIX century. After the work was published, it caused widespread debates in the country and was met with interest not only in the capital but also in distant states.

Lev Tolstoy's short novel Kreutzer Sonata, published in 1889, is a work that reflects on the relationship between men and women, women's place in society, marriage, gender roles and statuses. Issues such as marriage, loyalty, betrayal, separation, and children are profound issues surrounding every human being. In the article, all these sensitive points have been researched by the author with his place in the discourse of the XIX century and quite interesting results have been obtained. 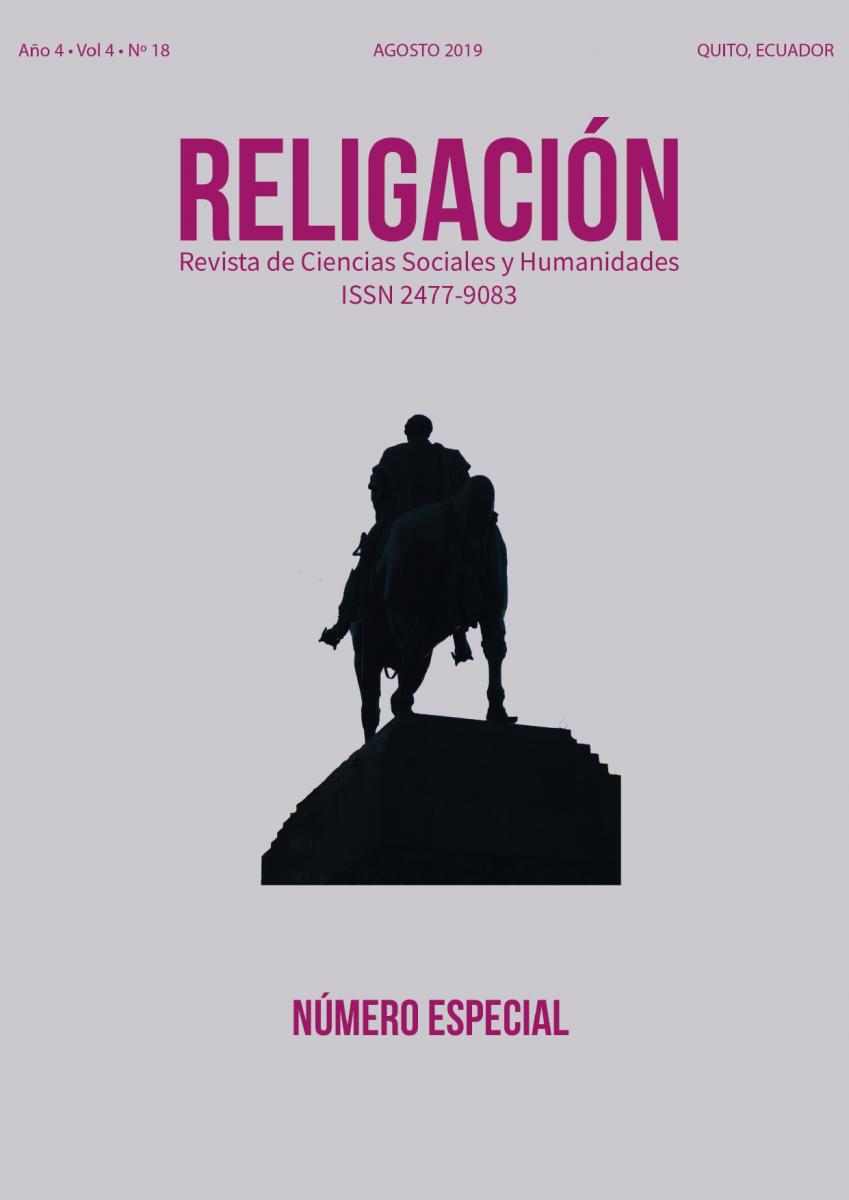 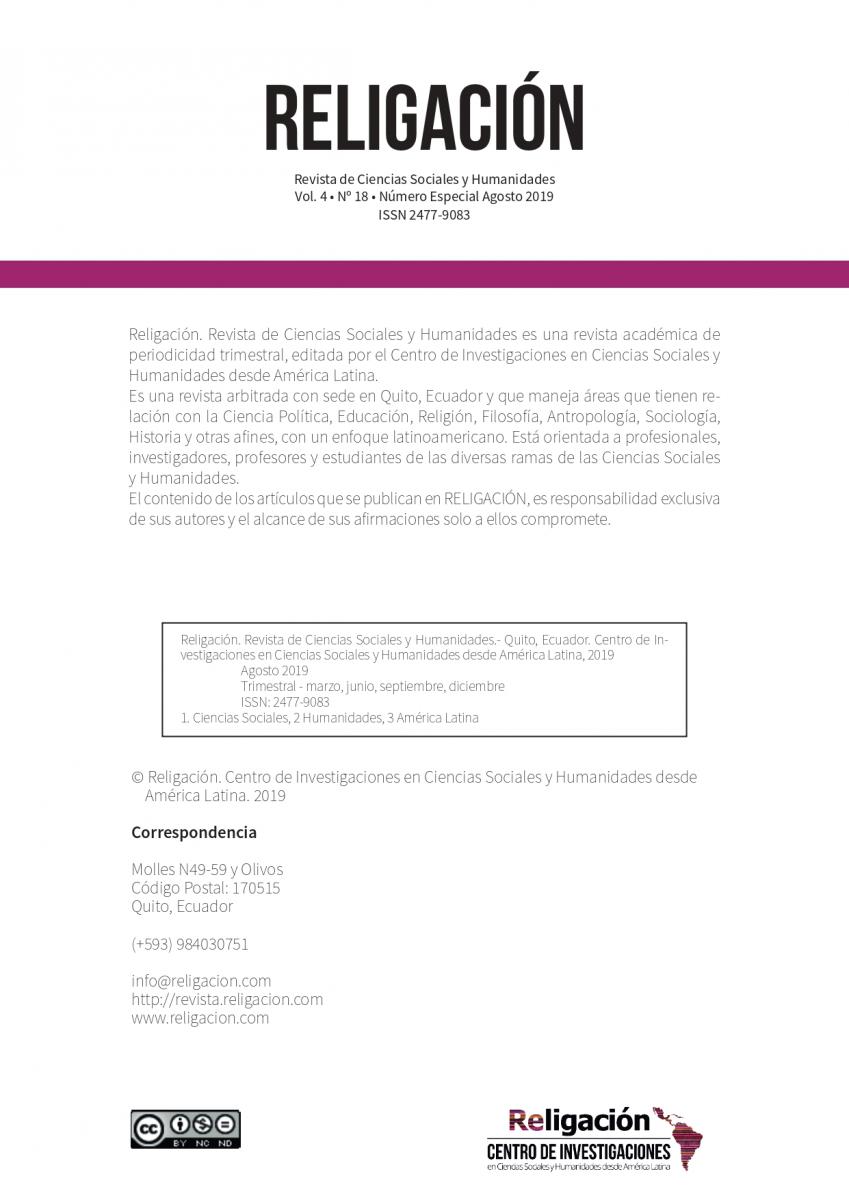 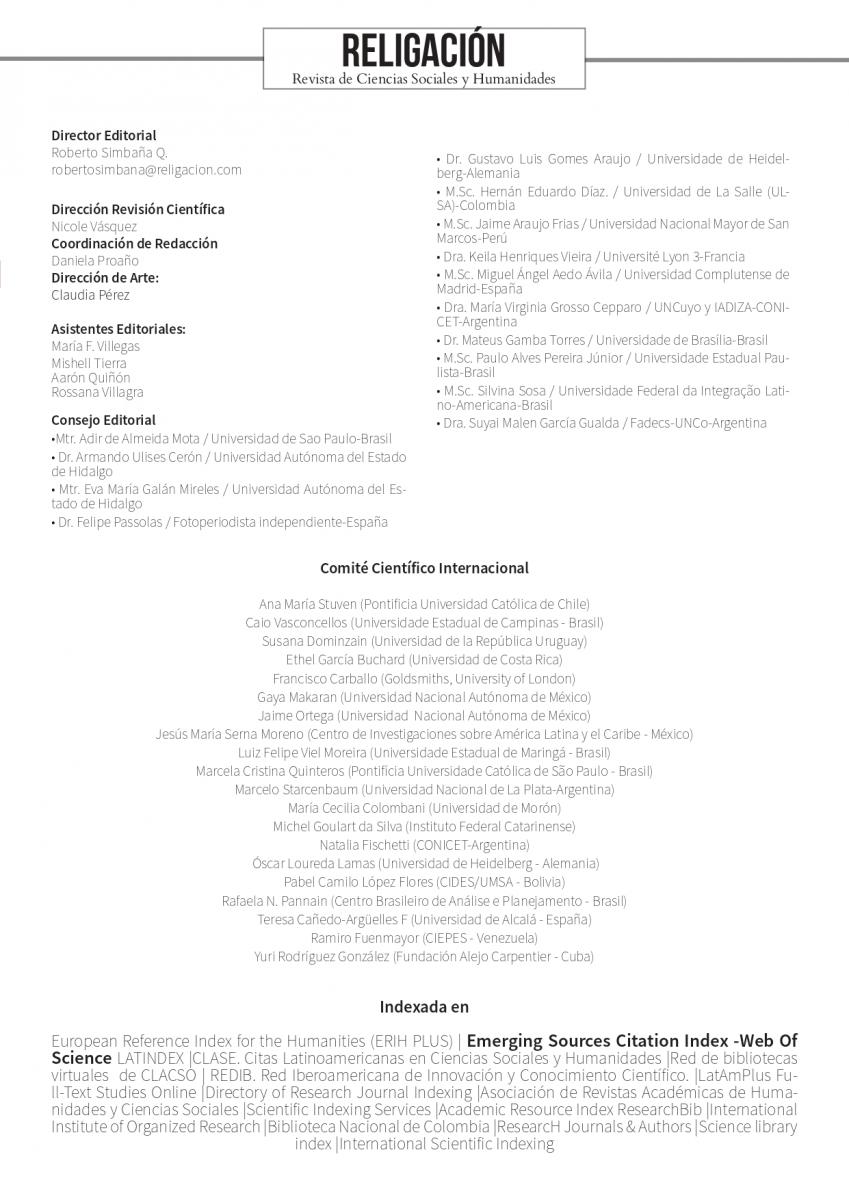 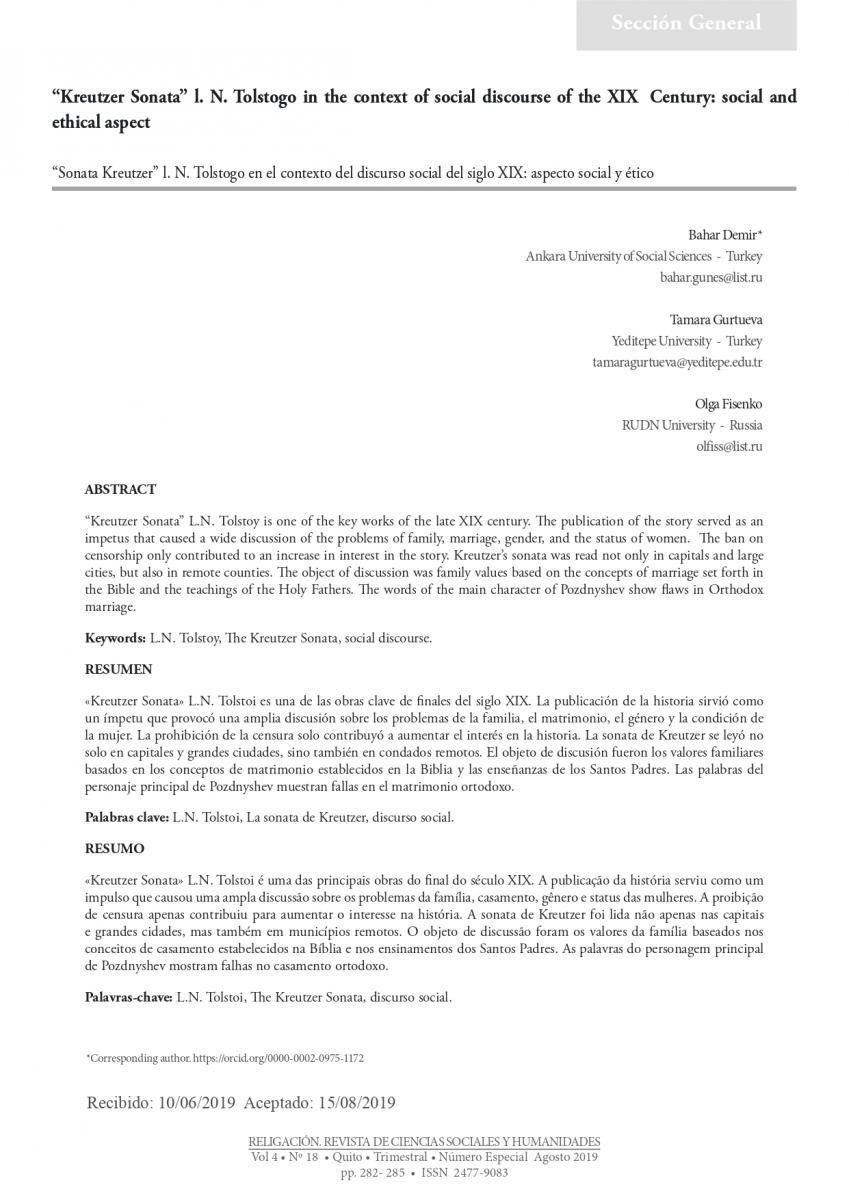 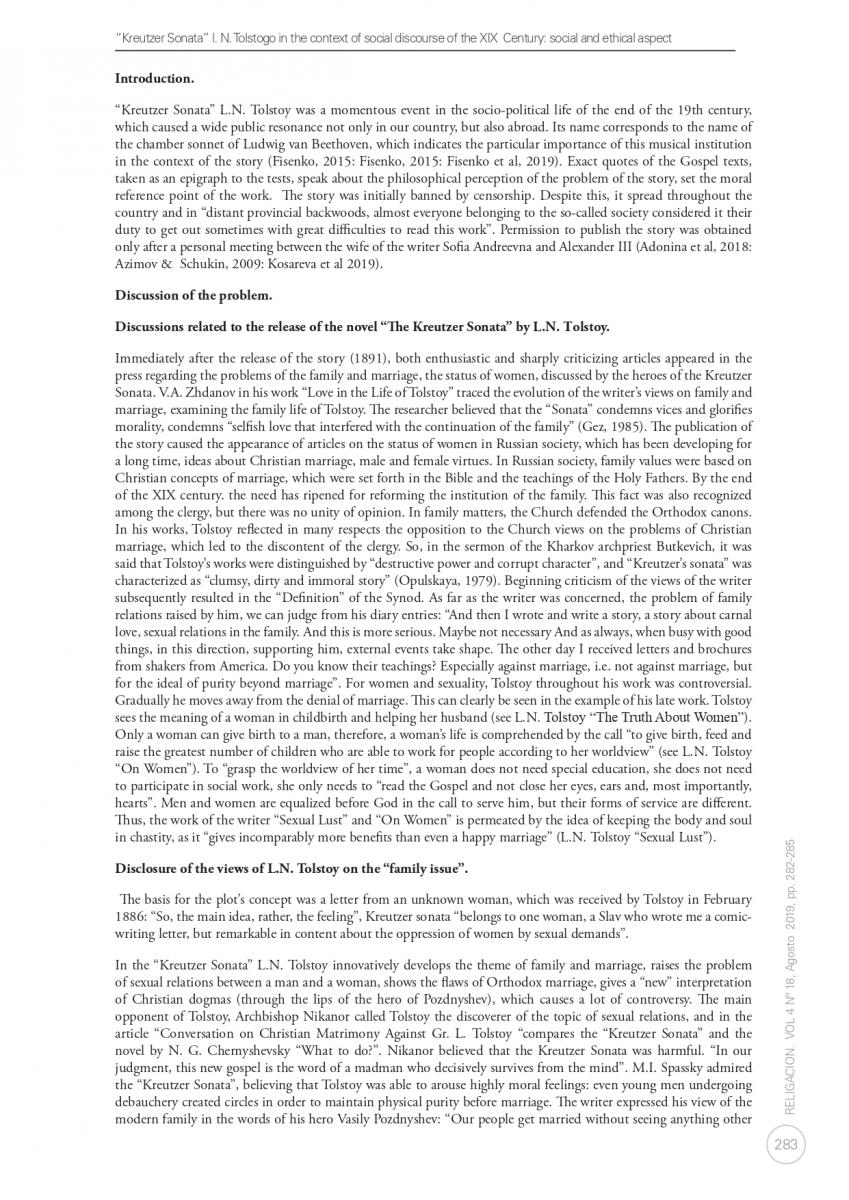 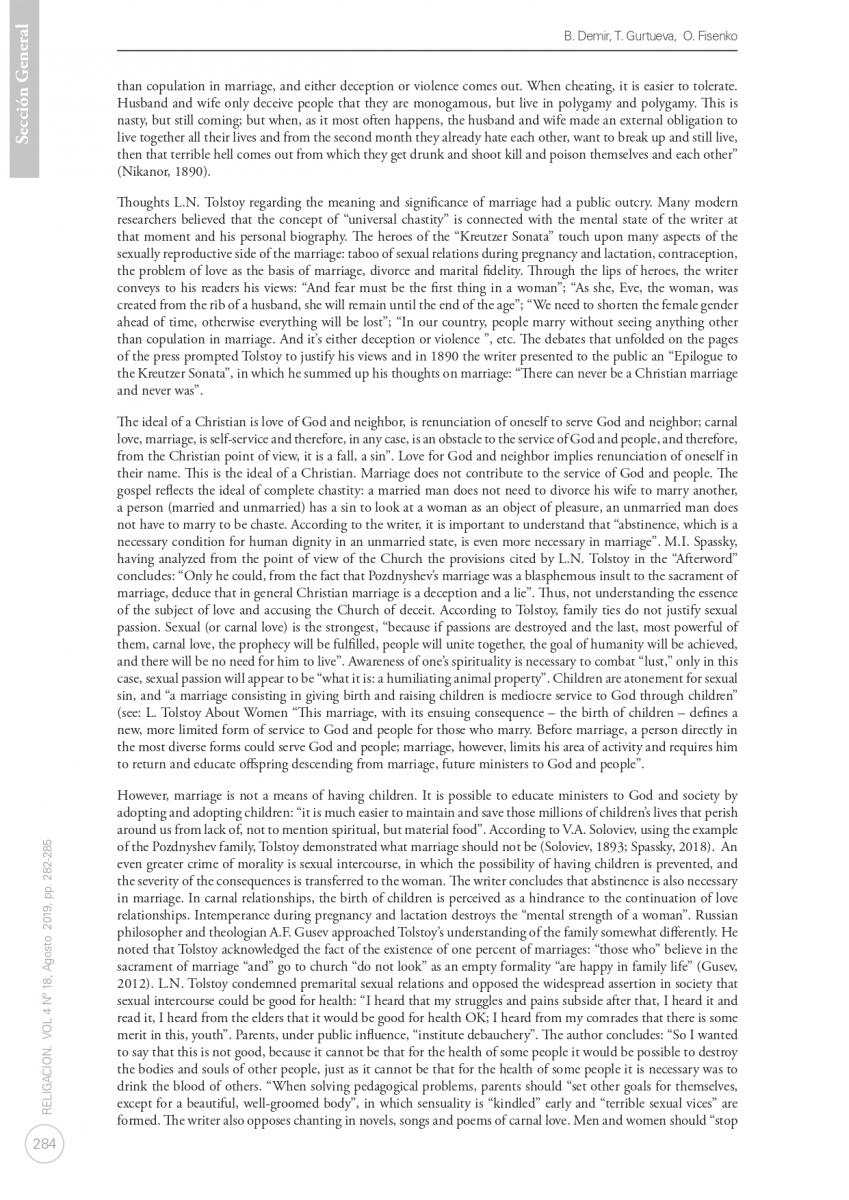 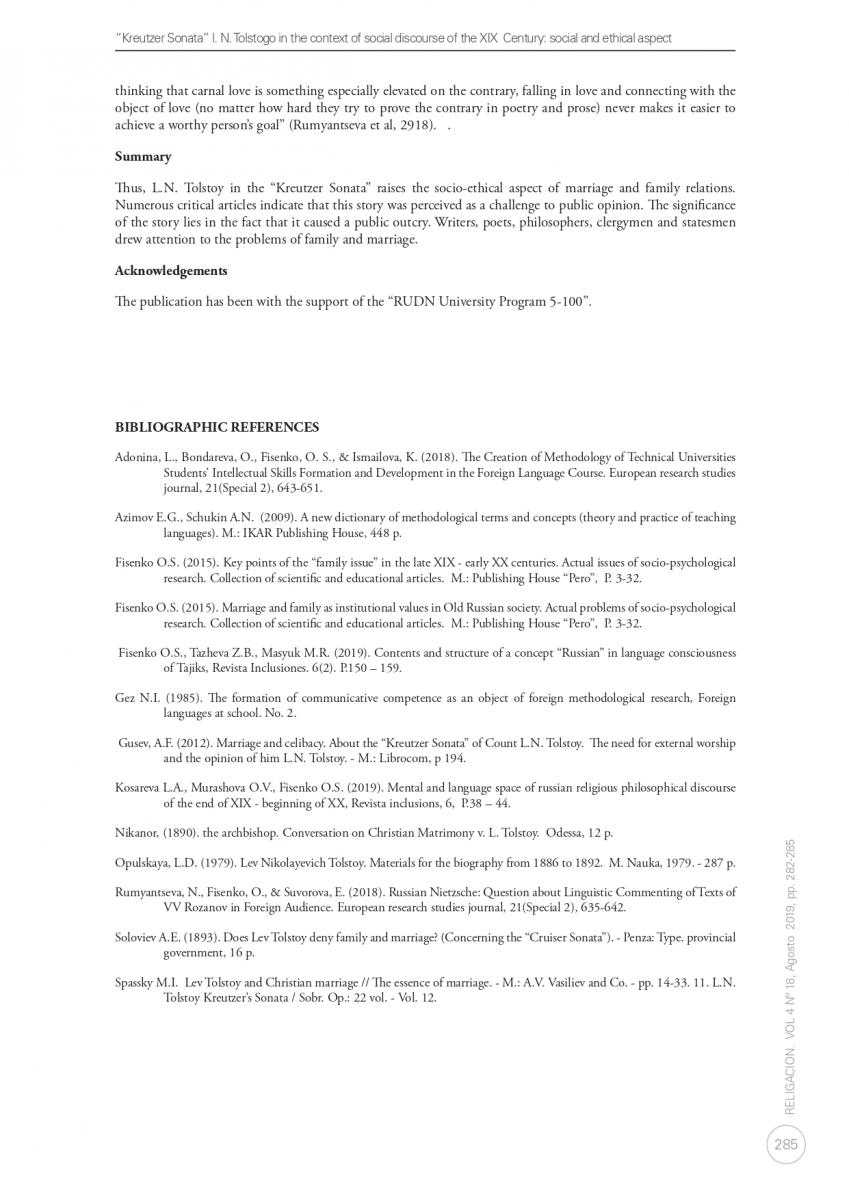